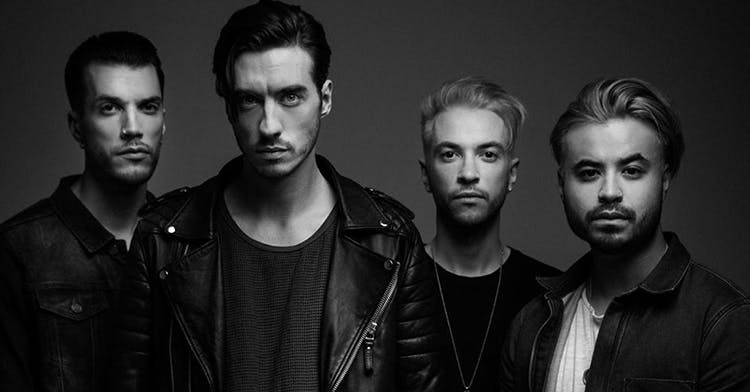 Young Guns have been quiet of late, but they’ve got some news for us.

It would seem the Brit rockers have been hard at work on the follow-up to 2015’s Ones And Zeros, by confirming their fourth studio album. On top of that, they’ve also parted ways with their drummer Ben Jolliffe as  “our paths are simply headed in different directions…”

Young Guns posted the following statement on their Instagram.

“We’ve been quiet for a few months now and in that time we have written and recorded our 4th album. We are ready once again to release new music and head back out on tour. To say we’re excited is an understatement.

During this period we underwent some changes in camp YG and so now time has come for us to announce that we have parted ways with our drummer Ben. We have always been friends before band-mates and that will never change – our paths are simply headed in different directions and we agreed on this being the best thing to do for all of us. We wish him all the best.

We can’t wait for this new chapter to begin and we are more excited and focussed than we’ve ever been before. We’re back. See you on the road!”

The original Young Guns line-up will be performing their debut album in full at Slam Dunk next year.