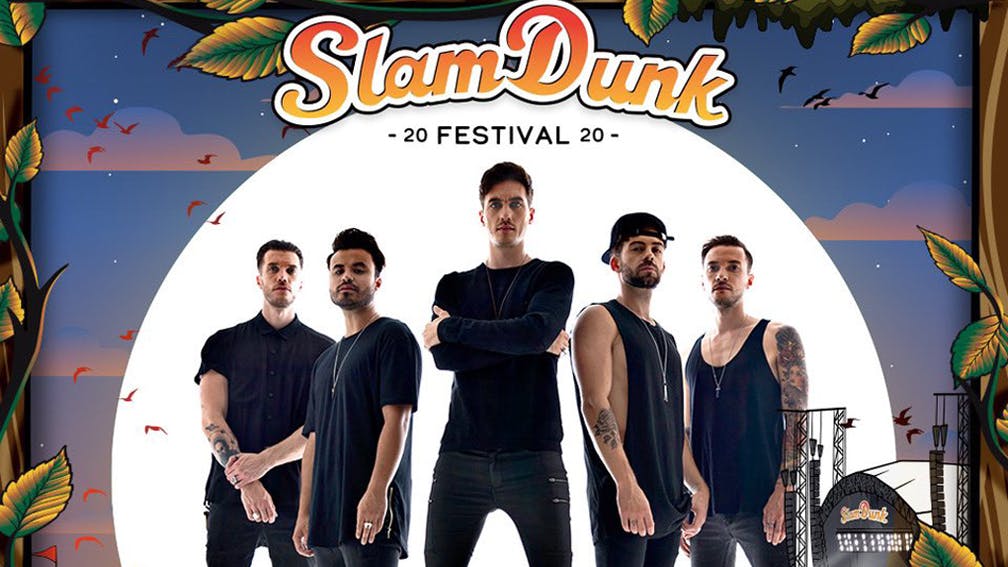 The band will be gathering together their original line-up of frontman Gustav Wood, guitarists Fraser and John Taylor, bassist Simon Mitchell and drummer Ben Jolliffe (who parted ways with Young Guns in 2015) to perform their 2010 debut All Our Kings Are Dead in full – marking its 10th anniversary.

It's not yet known if the band will also be bringing new material to the table at the festival, having revealed back in 2017 that they'd been writing music and would be releasing it in 2018. Of course, we're yet to actually hear the results of these creative sessions, but fingers crossed their Slam Dunk appearance means that a possible album or EP could be on the way, too.

In other Slam Dunk news, the festival recently revealed details of their official opening party on May 22, 2020.

Colorado electro duo 3OH!3 are set to kick off the party at the O2 Academy Leeds the night before Slam Dunk North takes place, before drummer extraordinaire Frank Zummo (who you can normally find behind the kit of next year’s co-headliners Sum 41) will be performing a drum set. See more on that at Slamdunkfestival.com.

Until then, let's stick this on repeat…