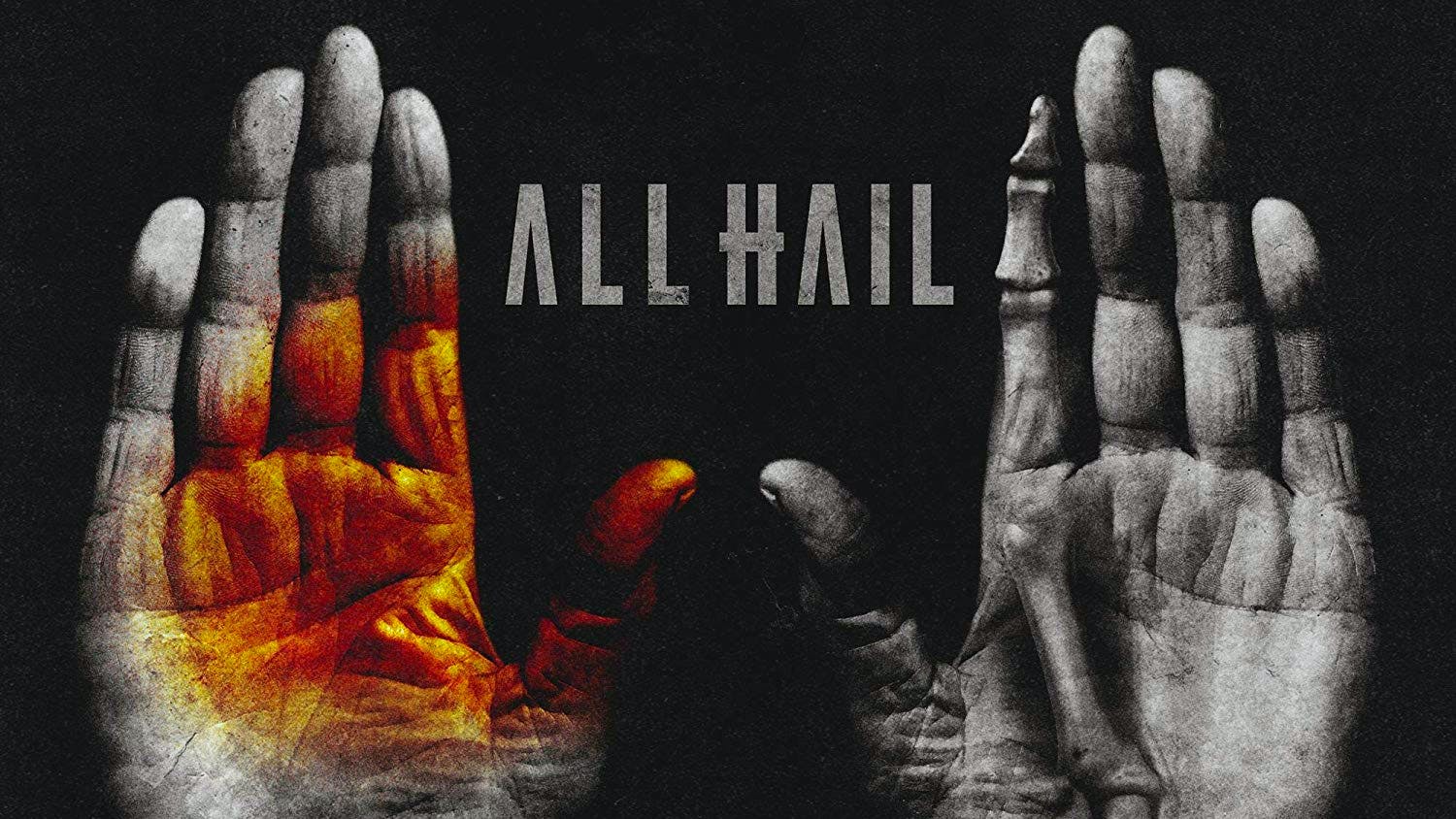 How do you follow a trilogy? For Norma Jean – whose last album, 2016’s Polar Similar, concluded an arc explored by 2010’s Meridional and 2013’s Wrongdoers – the answer is to take that acquired skill and continue perfecting your craft.

Eight albums and a GRAMMY nomination in, this sharpened point of the Atlanta hardcore crew’s endeavours cuts deeper than ever. While its themes prove as dense and evasive as we’ve come to expect, ranging from our need for extraordinary people in a world gone to Hell (Landslide Defeater) to the many facets of loss (Anna, about the death of a fan), the music here possesses a greater immediacy. That’s despite it taking on a more progressive bent, a sustained darker hue and an abundance of tonal downturns.

With so many interesting things to say and an intriguing range of ways of saying them, a little more refinement could be nice, but All Hail’s ambition and execution is worthy of worship.