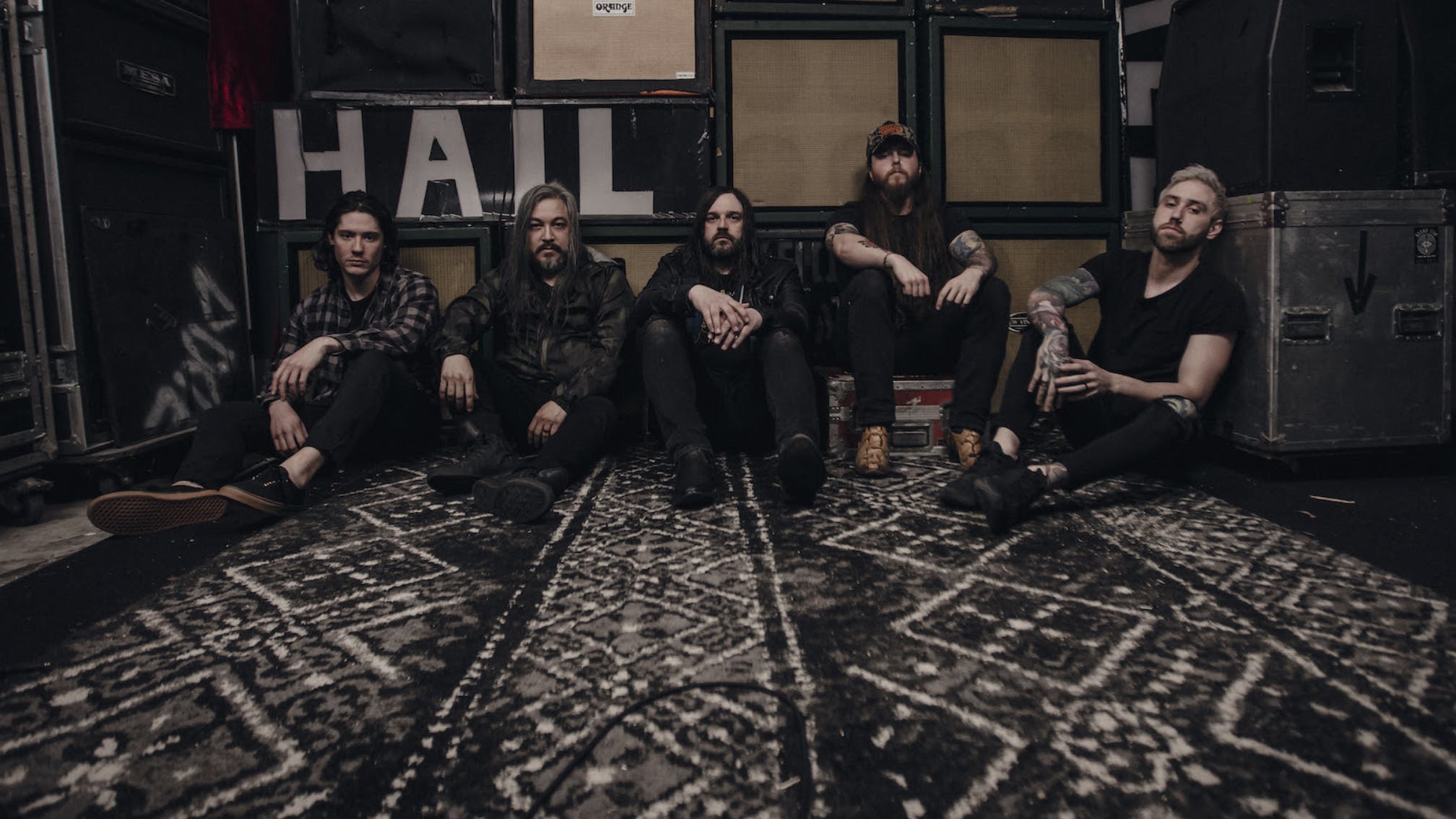 Going full-throttle, the band put their heads together to pull a “determined” Norma Jean-style track. "There is no editing stage," explains singer Cory Brandan. "Every edit is a new creation, and some songs write themselves. This song was thrown out, retrieved, reworked, and thrown out again a few times. After almost abandoning it completely, it wasn't the song that needed to change – but our view of what kind of song it truly was."

He continues: "There is a lot of [guitarist] Grayson [Stewart] on this album, and I've never seen him more determined to make a statement than with what he writes than with this track. This song ended up coining a new common phrase in the Norma Jean camp: 'It had to be off the album before it could be on it.' Abandoning this song forced us to make it work in a much more desperate way."

Grayson weighs in, adding: "I wanted this song to be an example of how much ground Norma Jean can cover within a single song – while still making it sound cohesive."

Cory gives fans an insight into what they can expect from Deathrattle Sing For Me: “This record was really about banding together. It embodies the camaraderie of our brotherhood in Norma Jean. At the time, we needed something to do, and we wrote these songs for our own souls. The record was necessary to keep me alive in a very literal sense. It's a deeper place."

You can see the album tracklist below:

Deathrattle Sing For Me will be released on August 12 via Solid State.