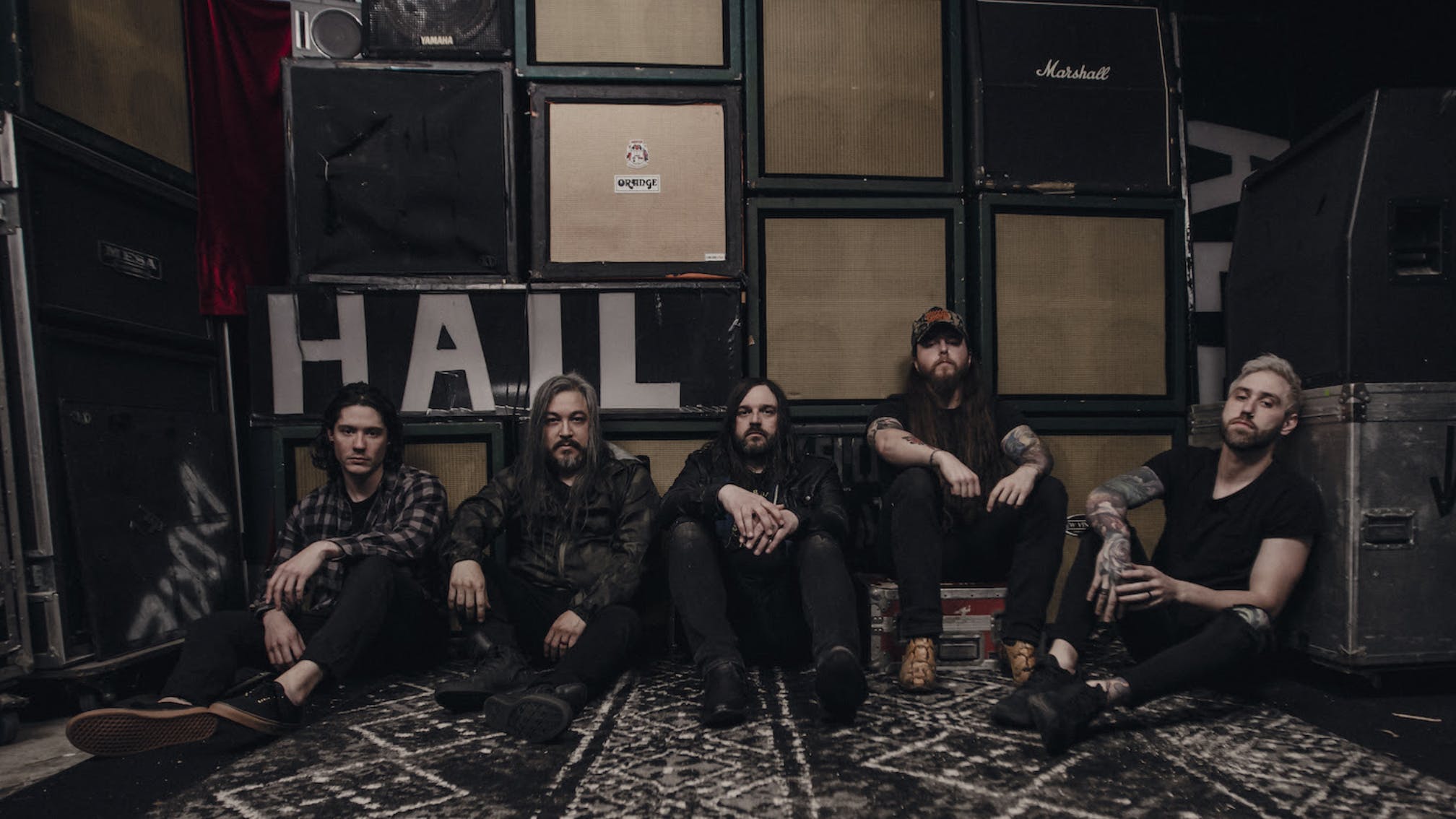 Would you believe it, Norma Jean are back! As well as a new single Call For The Blood, the American metalcore band have unveiled details of their ninth album Deathrattle Sing For Me.

Charging into a new era, the outfit have pulled together an album that is a “rallying cry”, as lead vocalist Cory Brandan labels it.

Speaking on the newly-released single, the frontman explains: “Composed by my brother, [co-producer] Matthew [Putman], this song was written around a single idea, altered heavily in post, and then mimicked by us. The studio and post-production elements acted as an instrument.

“The experimentation and the process behind this track was a major point of inspiration for many other things we ended up doing throughout Death Rattle Sing For Me. I feel like Matthew wrote this song with my voice in mind and I wanted to do something very unique over it. Dangerous rock'n'roll! Blast it!"

"CFTB was one of the first songs where I felt like we were establishing a personality for the album," continues Matthew. "Even though it was constructed in the studio from manipulated ideas we captured during a 'riff vomiting' session with Grayson, it still has a very raw, live energy.

“The samples were all chosen in a very deliberate way for how they coloured the story behind the song (rebellious unity). There is nothing random about CFTB; every sound has meaning. This is one of my all-time favourite vocal performance from Cory, where he proves once again why he's one of the best of his generation."

Check out Call For The Blood below:

Deathrattle Sing For Me will be released on August 12 via Solid State.

You can see the tracklist below:

Read this: Why I'll be a metalhead until the day I die