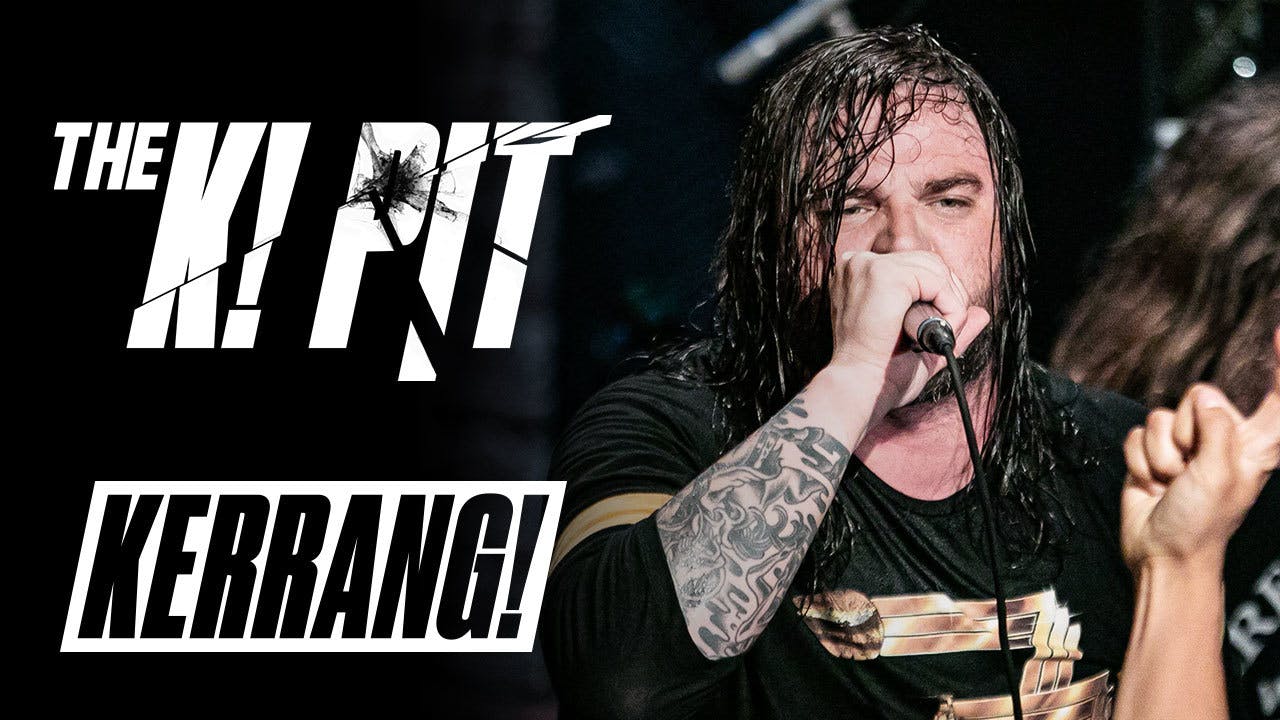 Given that our last Brooklyn K! Pit experience involved the heavy stoner goodness of doom crew Torche, we figured that the next event we threw in the back room of our favourite Brooklyn dive bar The Gutter should have a bit more of a wallop to it. Thankfully, Georgia metalcore legends Norma Jean were more than happy to come rip the place a new one – which they did, to thunderous applause.

Obviously, Norma Jean have spent the past two decades making sure that a night like this would be packed to the gills. Throughout the 2000s, the band helped the burgeoning metalcore scene go from underground phenomenon to massive crowd-pleaser with albums like Redeemer and Wrongdoers. Meanwhile, it was 2005's O’ God, the Aftermath which earned the band their first GRAMMY nomination for Best Recording Package. Overall, theirs is a storied career that we honoured to be a part of with this steamy, violent night.