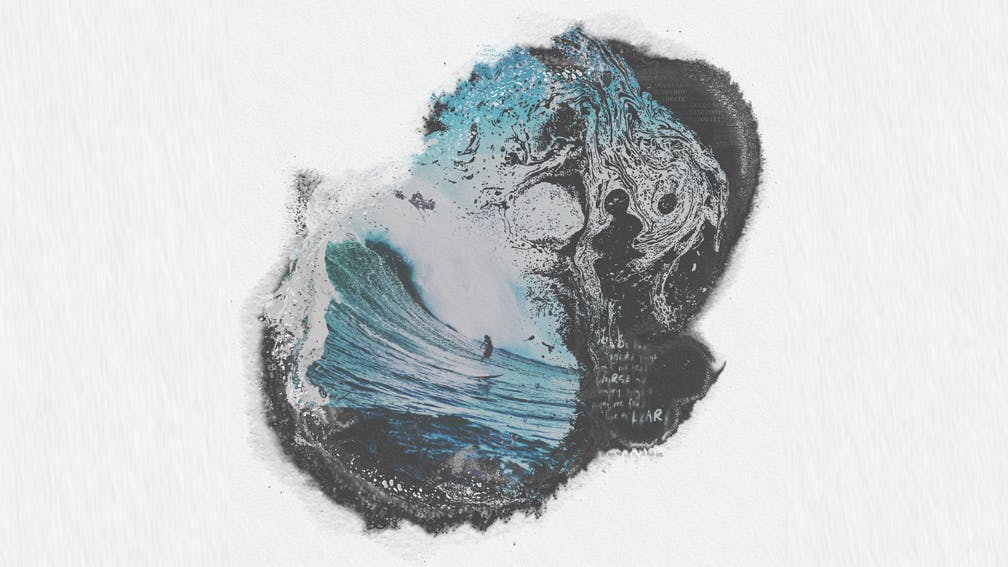 Is the only scene left the nostalgia one? The world might slowly be putting itself back together, but things continue to fall apart for artists bobbing in the sea of uncertainty caused by the sonic sprawl of hardcore fans being able to choose between any subgenre and any era, still without leaving their room.

Re-enter Norma Jean. It's difficult to think of another band who've experienced their arc, from biting the hands of anyone trying to fob them off with "Christian metal" communion wafer with the gnashing intensity of their 2002 debut Bless the Martyr And Kiss The Child, to enlisting nu-metal super-producer Ross Robinson to reinvent themselves with buckling riffs on 2006's Redeemer. Ever since, their albums have tended towards the latter's scope and sense of occasion, with their latest offering no exception.

From its title, Deathrattle Sing For Me could be a final, fatal sign-off, not least because the chasing pack has long since crowded their market. Opening track 1994 is a not-so-tacit acknowledgement that bands often need to look behind them for their next idea, but it's the sound of Norma Jean examining themselves rather than repackaging their past.

We get tumbling beatdowns and see-sawing melodies from Spearmint Revolt, A Killing Word and others, while Memorial Hoard and Penny Margs slow the pace, with the former's almost choral backups a wisp-like reminder of when some fans and critics refused to see past their faith.

How much you enjoy the whole thing will depend on your tolerance level for metalcore bands' habit of stuffing "the heavy part" into every song, while not always having the melodies to turn their quieter moments into memorable ones. Still, that Deathrattle… is an album teaming with life is a victory in itself.

For fans of: Underøath, Hopesfall, The Chariot