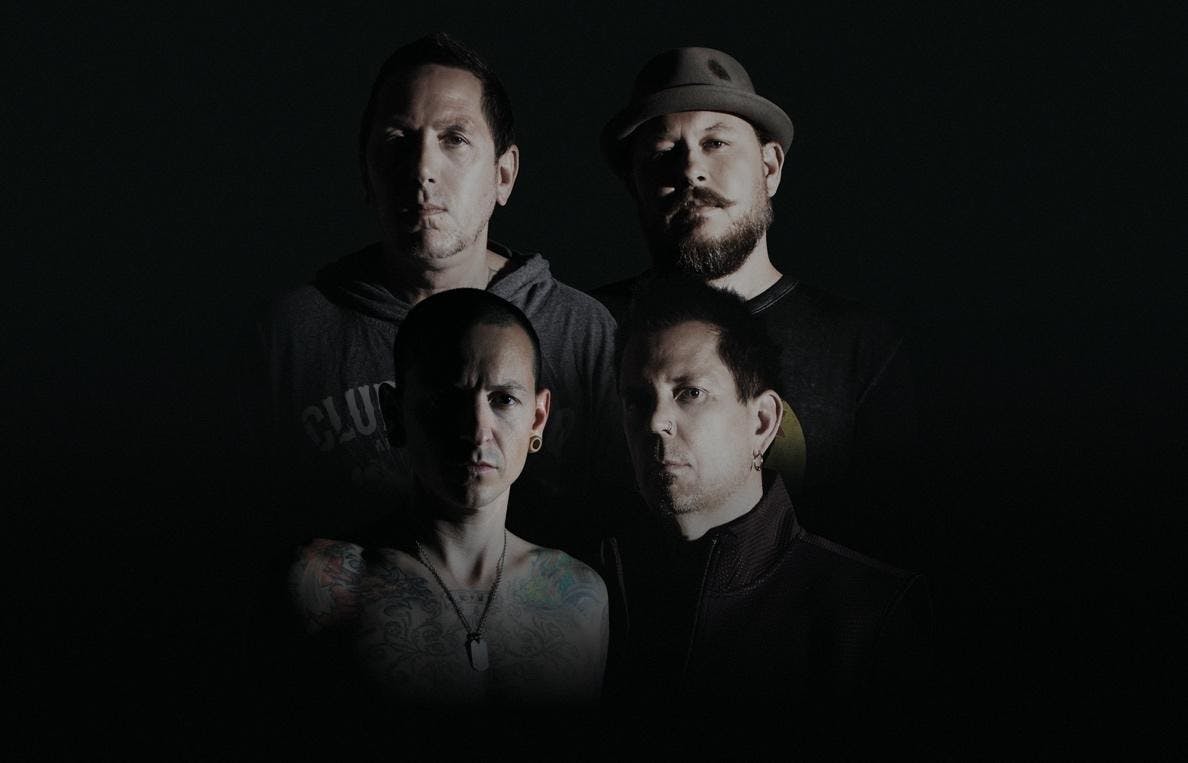 Grey Daze have delayed the release of their album Amends to June 26.

Originally due for release on April 10, the decision came to move the release so the band can properly respect the legacy of Chester Bennington.

“When we announced that we were working on Amends our intention was always to honor Chester’s memory and to finish the work he had begun with us," says Grey Daze drummer and co-founder Sean Dowdell. "Amends means so much to his family, our families and the millions of fans worldwide who embraced Chester that we feel we owe it to everyone involved to ensure that Amends receives a proper release.”

Fans will still be able to hear Amends on April 10 however, as the album will be streamed in its entirety via a series of fan-hosted listening parties across the globe. Details and times will be announced over the coming weeks.

"We didn’t want to release it in the midst of this crisis," says Sean. "Having said that, we know there are a lot of fans who pre-ordered the album, have been watching the various videos and behind-the-scenes footage we’ve been sharing and we didn’t want to let them down either, so we came up with the idea of an April 10 worldwide listening session.”

Two singles have so far been released from Amends – What's In The Eye and Sickness, the video for which was “loosely based on a true story from when Chester was 15 years old”.

“He was being bullied at school and one day suffered a real beating," says Sean. "That was the day I assumed a role as protector and almost older brother figure to Chester that has lasted since, even after his passing.”

The tracklist for Amends is as follows:

You can pre-order the album now.