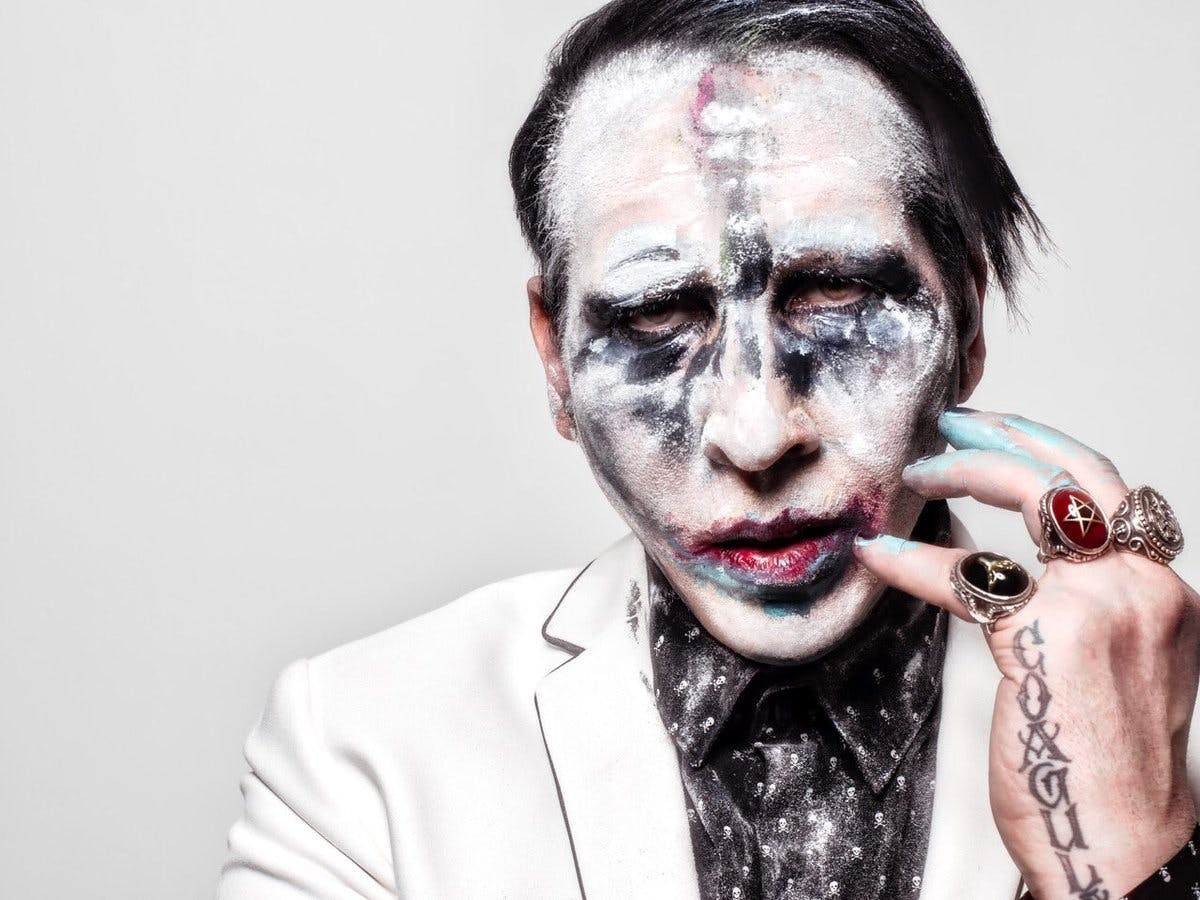 Following a 2019 testimony on behalf of The Phoenix Act in which Evan Rachel Wood detailed an abusive relationship, the American actress, model and musician has come forward today (February 1, 2021) to "expose" Brian Warner – aka Marilyn Manson – as her abuser.

Taking to Instagram, Evan writes that Manson "started grooming me when I was a teenager and horrifically abused me for years", writing that she was "brainwashed and manipulated into submission". Along with four other women sharing their own allegations against him, Evan continues that, "I am done living in fear of retaliation, slander, or blackmail. I am here to expose this dangerous man and call out the many industries that have enabled him, before he ruins any more lives. I stand with the many victims who will no longer be silent."

The actress also posted four other women's experiences on her Instagram stories from Ashley Walters, Sarah McNeilly, Ashley Lindsay Morgan and Gabriella. In those posts, all victims state that they are suffering from PTSD following their respective experiences with Manson.

"It became clear the abuse he’s caused; he continues to inflict on so many and I cannot stand by and let this happen to others," says Ashley Walters. "Brian Warner needs to be held accountable."

"I believe he gets off on ruining people's lives," writes Sarah McNeilly. "I stand in support of all that have and all will come forward. I want to see Brian held accountable for his evil."

"The reason I’m finally sharing this traumatic experience is for my healing and because I’m done being silent," says Gabriella. "I don’t believe it’s fair for someone to not be held accountable for their horrific actions. I’m not a victim. I’m a survivor."

Kerrang! have contacted Marilyn Manson's representatives for comment. Previously, his team have denied allegations against him.