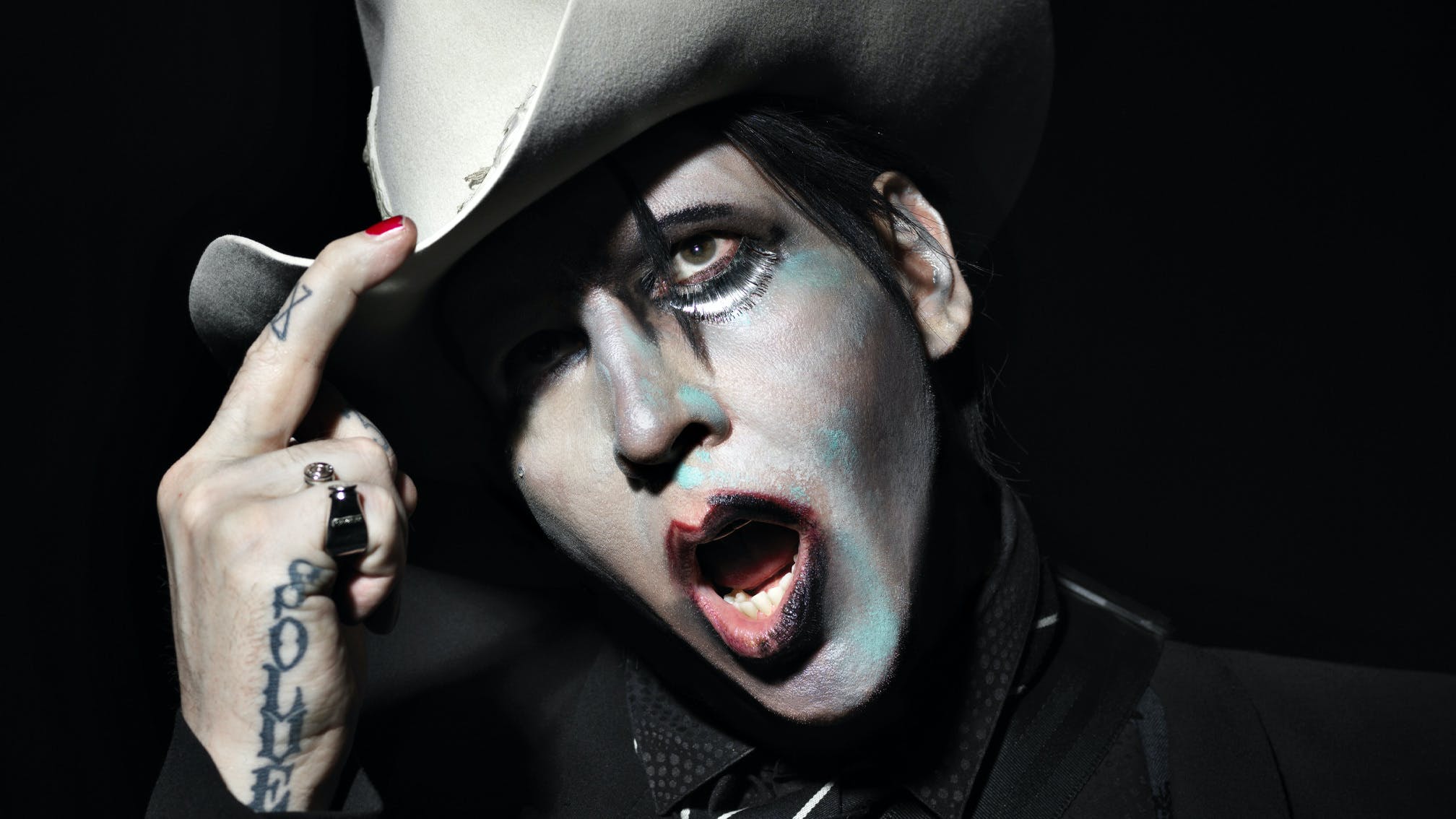 After New Hampshire police got an arrest warrant for Marilyn Manson in May, the 52-year-old reportedly turned himself in to the Hollywood division of Los Angeles Police Department last Friday (July 2) – and was released on personal recognisance bail the same day.

The warrant was in relation to two 2019 "Class A misdemeanour simple assault charges" in which the musician – real name Brian Hugh Warner – allegedly "bent down to shoot his snot" at a female camerawoman during a performance in Gilford, New Hampshire.

Police Chief Anthony Burpee said in a statement that he was "pleased with Mr. Warner's decision to finally address the arrest warrant that has been outstanding since 2019".

At the time of the warrant, Marilyn Manson's lawyer Howard King told NME: "It is no secret to anyone who has attended a Marilyn Manson concert that he likes to be provocative onstage, especially in front of a camera.

"This misdemeanour claim was pursued after we received a demand from a venue videographer for more than $35,000 after a small amount of spit came into contact with their arm. After we asked for evidence of any alleged damages, we never received a reply. This whole claim is ludicrous, but we remain committed to cooperating with authorities, as we have done throughout."

Earlier this year, Marilyn Manson was accused of serial abuse by several women, led by Evan Rachel Wood. He subsequently split from his management and was dropped by his record label. In a February statement, he denied the accusations.