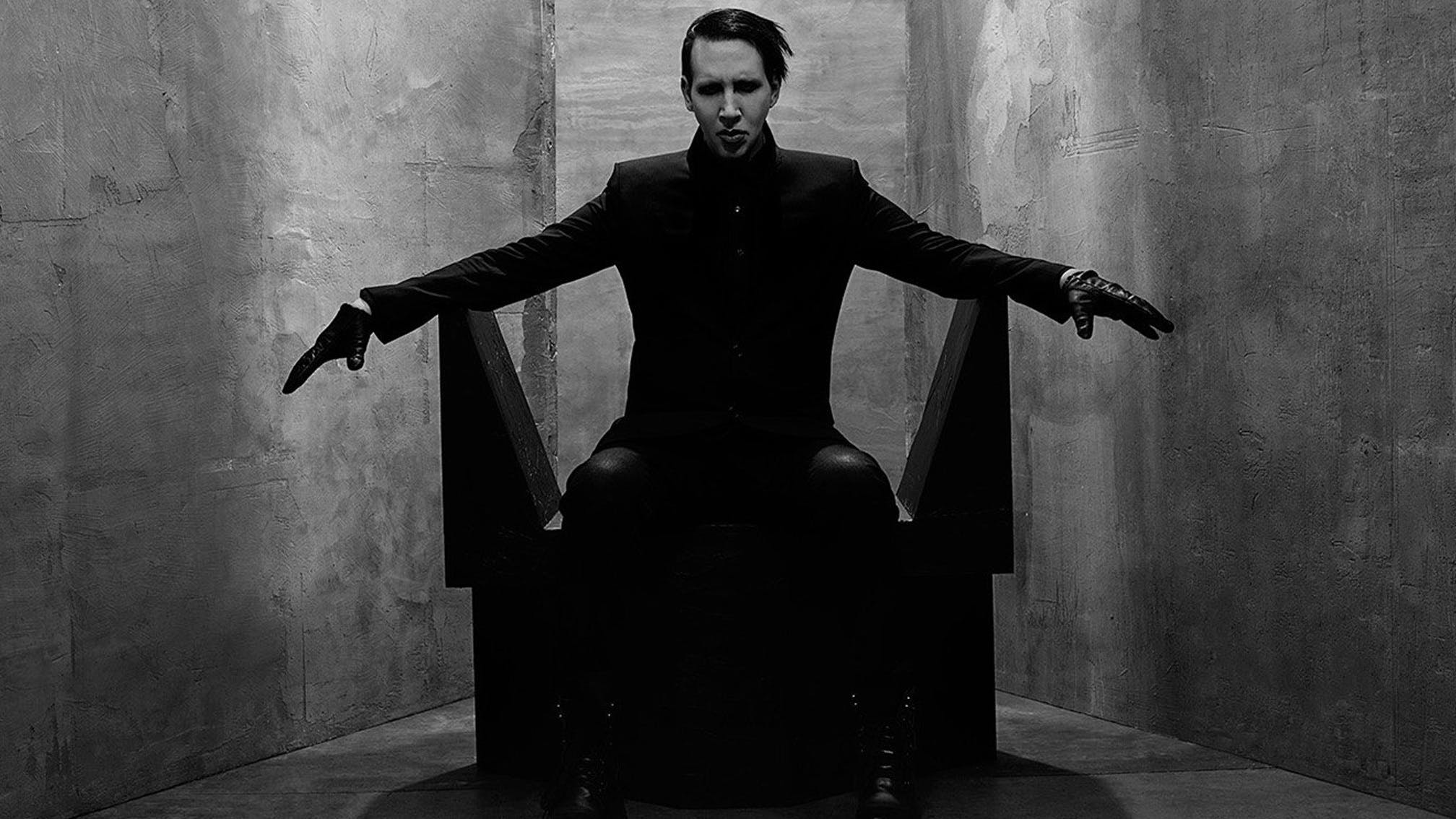 The shock rocker – who has multiple allegations of abuse against him, though has stated that his relationships "have always been entirely consensual with like-minded partners" – is included in the nominations for Album Of The Year (DONDA) and Best Rap Song (Jail) as part of Kanye's releases.

Harvey tells TheWrap that nominees' past behaviour isn't looked into when considering if they should be included – all that's taken into account is what's within The Recording Academy's rules.

But he added that they do control "our stages, our shows, our events, our red carpets".

"We’ll take a look at anyone who is asking to be a part of that, asking to be in attendance, and we’ll make our decisions at that point," Harvey continues. "But we’re not going to be in the business of restricting people from submitting their work for our voters to decide on.”