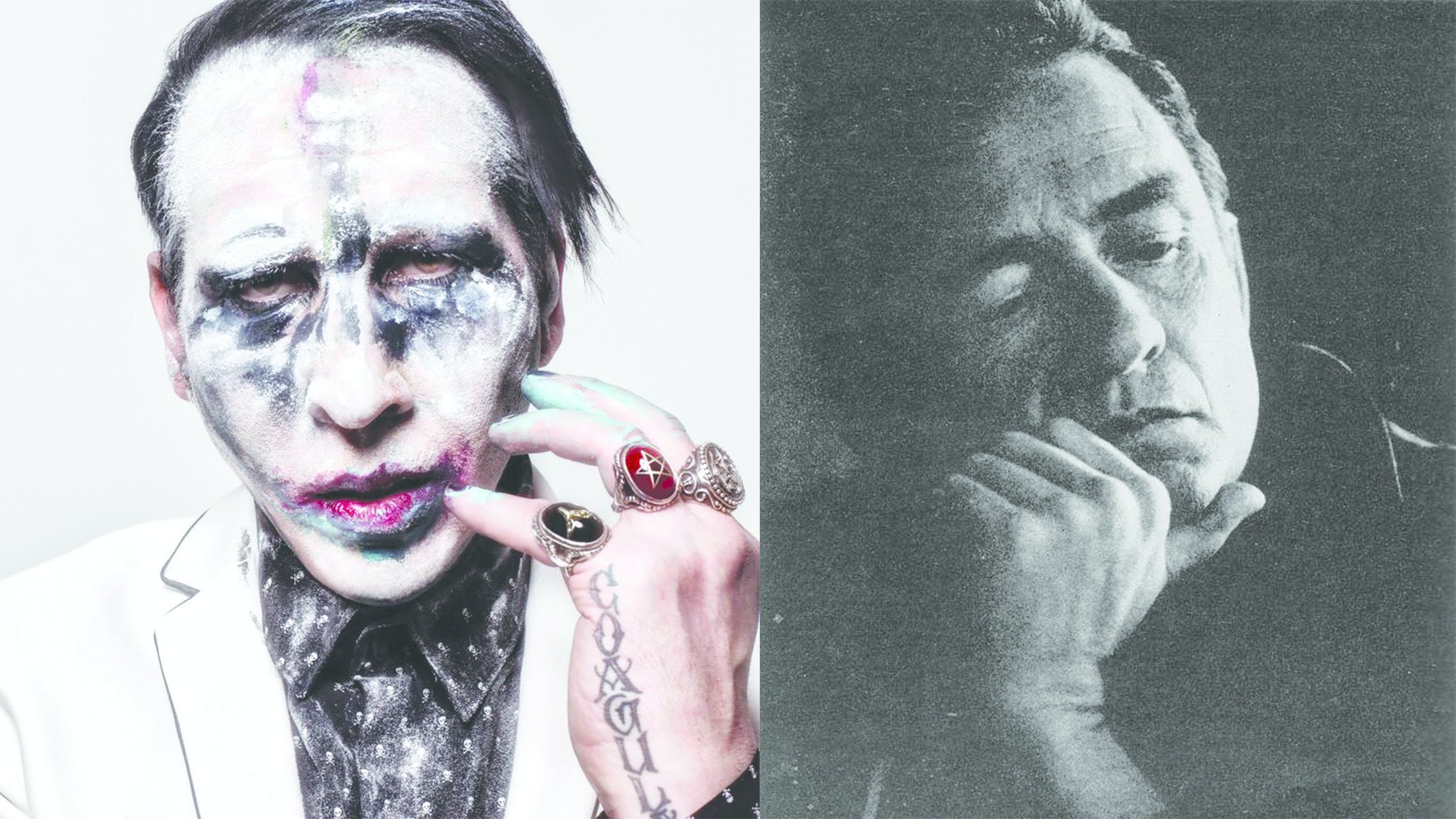 It looks like Marilyn Manson‘s previously unreleased cover of Johnny Cash‘s God's Gonna Cut You Down is going to make an appearance in the upcoming movie 24 Hours To Live. The film stars Ethan Hawke and features a score put together by Manson‘s bandmate, Tyler Bates. Is Marilyn Manson friends with Ethan Hawke? He seems like the kind of guy Marilyn Manson is friends with. They probably own a vineyard together or something very LA like that.

Manson has previously teased the track, playing it over the PA system at a show in Moscow, Russia earlier this year. You can find a fan-recorded clip of that out there somewhere but we'll probably get an understandably annoyed phone call from a record company if we post it here. Here's a trailer for 24 Hours To Live though, it looks like fun:

The soundtrack will be released on December 8th through Varese Sarabande Records.

Look, we get it: it was a bit clickbait-y of us to talk about the song and not put it in the article. By way of reparation for pulling that sneaky internet trick on you, dear reader, here's MM covering the Ramones' song The KKK Took My Baby Away, so you've not completely wasted your click through from Facebook: