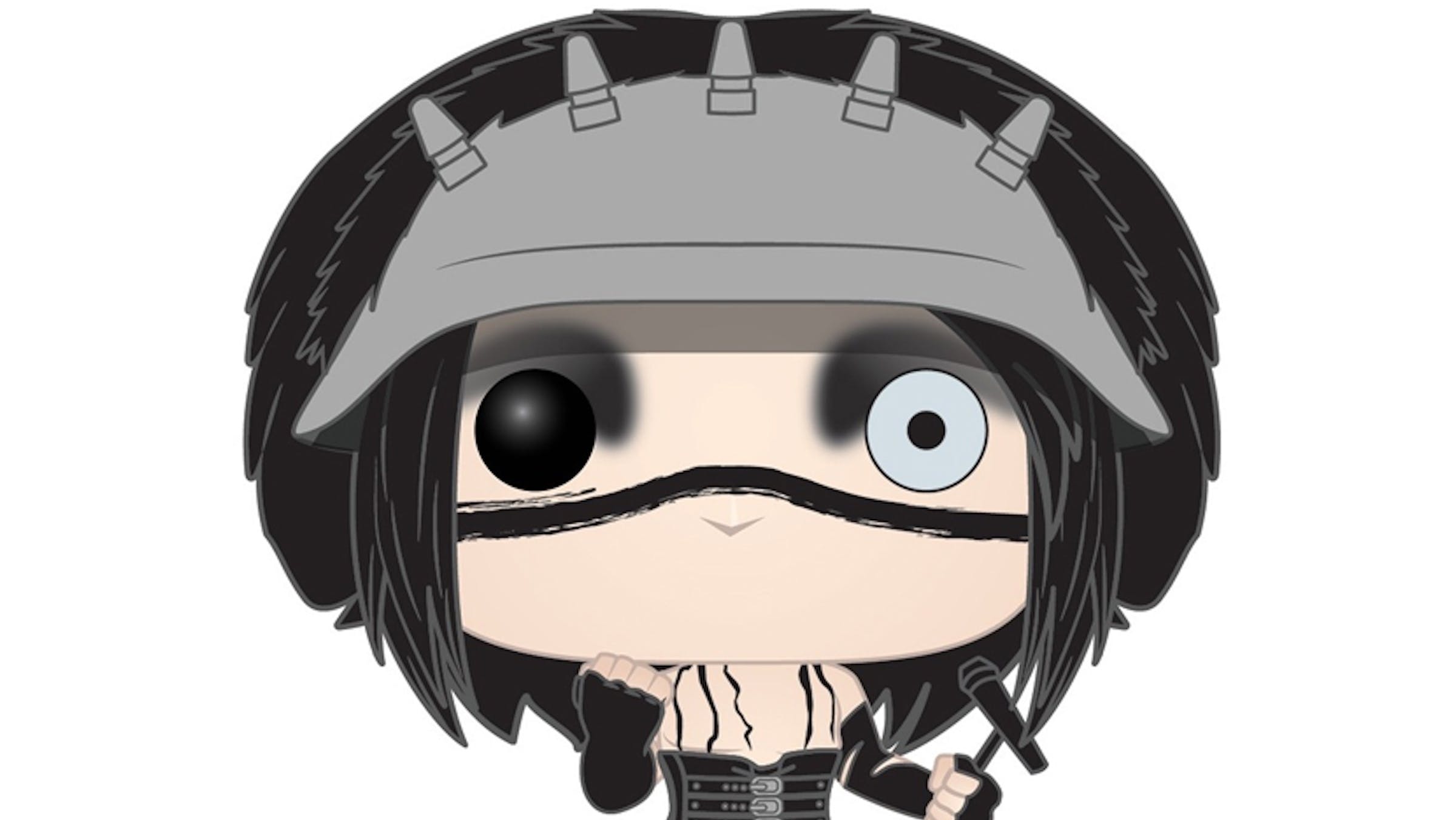 Of the rock and metal star trends right now, Funko Pop! vinyl figurines have a certain distinction. While plenty of musicians have their own action figures and statuettes, Funko seems to only select a certain number of rock stars, including huge names like blink-182, KISS, and Rob Zombie. Now, god of fuck Marilyn Manson will be added to that list, as Funko has announced that they'll be creating a Pop! vinyl figurine of him.

What's especially notable about Manson's depiction in his Funko Pop! figurine is that they went for full-on offensive Marilyn Manson, complete with corset and stockings. They could've easily gone with the more modern, elder-statesman Manson of recent albums like Pale Emperor, but instead they picked the sexual iconoclast look that made Marilyn the firebrand he is.

Your LEGO men will be traumatized forever.

Marilyn's Funko figurine might be part of the roll-out of his highly-anticipated new album. In a recent interview, the singer discussed his next record, saying, “I’m in a mode in life where I wanted to tell stories with this record, and it’s sort of like a wax museum of my thoughts, a study of the chamber of horrors in my head. All the romance and hope you can have in the world, here in the End Times where it can be a different kind of apocalypse for each person listening to the record.

“I tried to paint it with words, and Shooter [Jennings] with sounds, so you can see and hear all of your longing, your passion and despair," he continued.