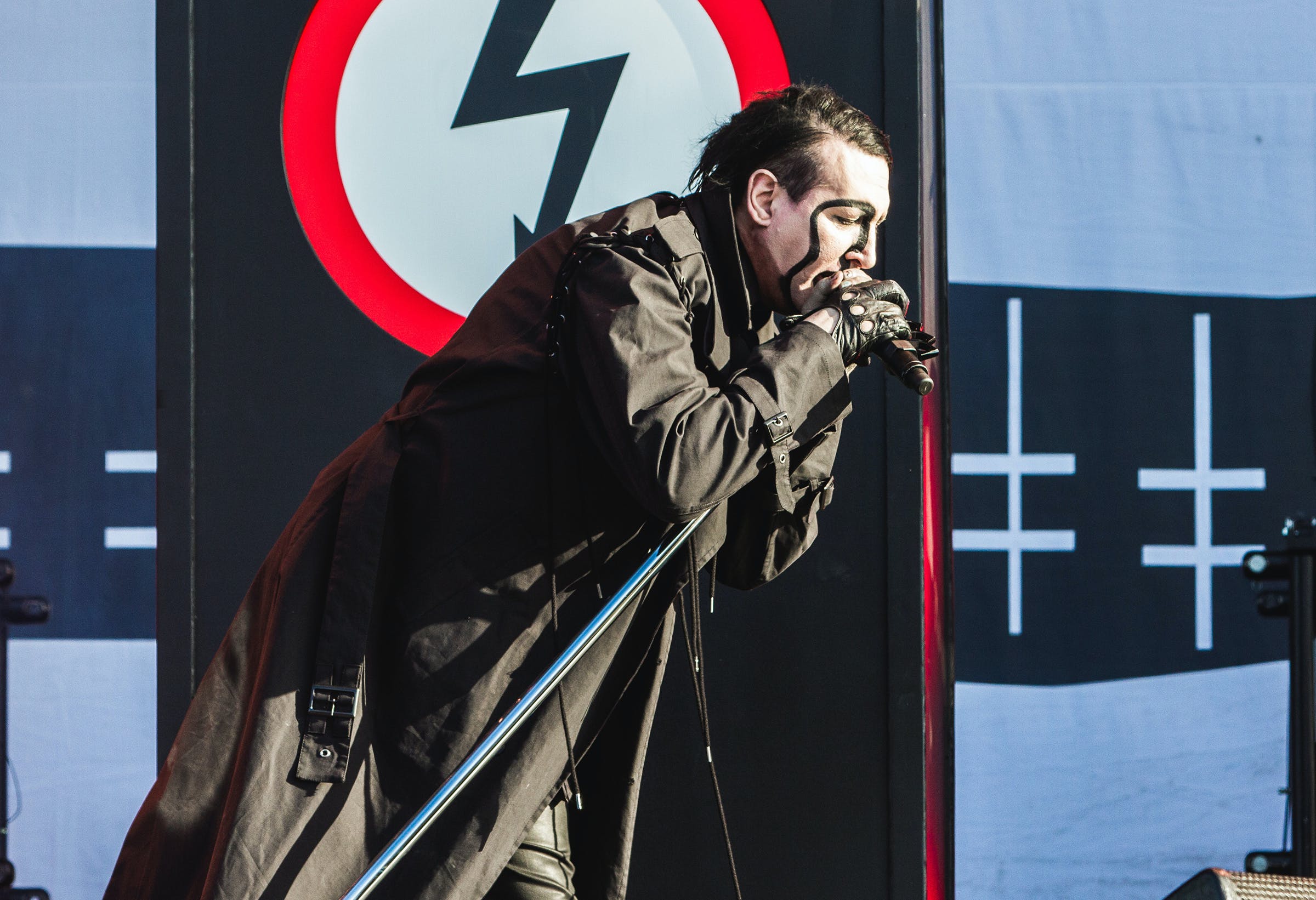 It's been three months since Marilyn Manson confirmed he was "halfway" through working on the follow-up to 2017’s Heaven Upside Down, and now, as its arrival date seemingly edges closer, we've got some more concrete details on the record.

The God Of Fuck tells Revolver that the full-length is still yet to be named, but that he thinks that “it’s the album that should be called Marilyn Manson,” while of the actual material itself, he explains: “I’m in a mode in life where I wanted to tell stories with this record, and it's sort of like a wax museum of my thoughts, a study of the chamber of horrors in my head. All the romance and hope you can have in the world, here in the End Times where it can be a different kind of apocalypse for each person listening to the record.

"That's sort of a dramatic explanation of it! But it is full of drama. I wouldn't compare it to any of my other records, but you hear a bit of everything. It’s like I've focused everything into one spot, finally.”

Mazza also reveals that he and collaboration partner Shooter have teamed up for something special as part of a new mini-series of The Stand by Stephen King (which he'll also be acting in), which sounds incredibly badass.

“Shooter and I also did a cover of The End by the Doors, for a new mini-series of The Stand by Stephen King, which I'm also going to be acting in. I think that sort of kick-started our process for the album, and started us exploring different things.”

Catch Marilyn Manson and Rob Zombie live at the following this summer: