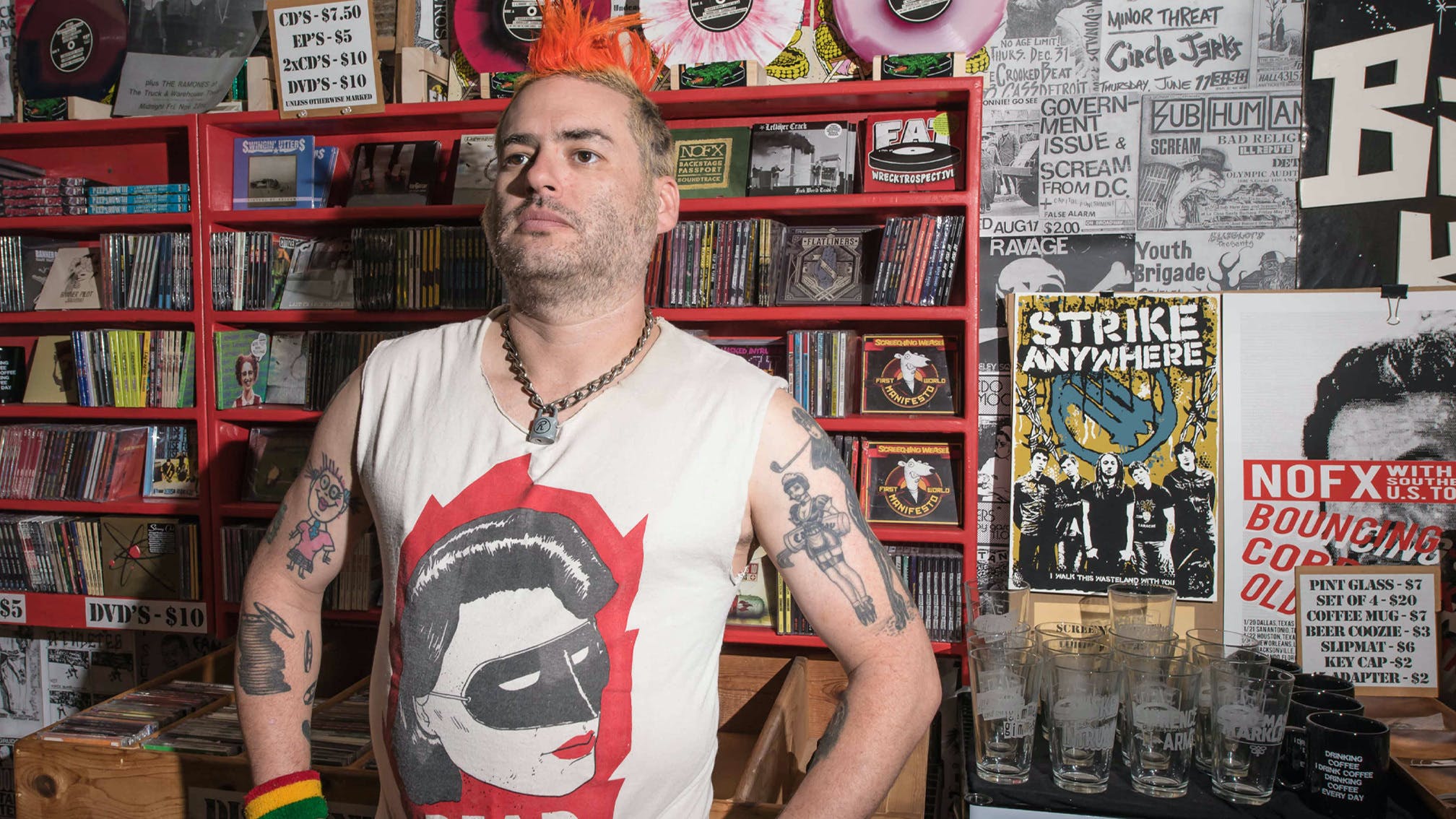 I was about to fly home from Vegas when the people were gathered in Washington. And I actually called it, I said, ‘They’re going to go to the Capitol and there’s going to be the coup.’ It was just so obvious. But the thing that upset me was when I saw one of the cops take a selfie with one of the rioters inside the building. That just hurt me. I didn’t know how to deal with that at all.

I used to be scared of this country, and embarrassed by this country, because it’s a religious nation. It’s a gun-toting Christian state. But what I didn’t understand was that racism is this huge. I knew it was there, but our country is just full of uneducated racist idiots, and that’s crazy. Because of that, we’re the last in everything. That said, our smart people are pretty smart. We do come up with a lot of new shit.

I’ve tried to get through this [past four years] by looking at the history of the world. There have been so many worse times than this, and shit happens. People are desperate and stupid. But I’ve tried to remember, also, that the U.S. is still a good place to live and you choose to live where you want to. I live in LA – I used to live in San Francisco – and I would not choose to live in Mississippi. That’s a different country.

As for what’s coming next, I don’t actually think that presidents do that much. They can’t really help the economy, for example. They do have some foreign policy powers, which we saw when Bush got us into the fucking Middle East. And Clinton did bad stuff, too. Obama tried [his best] but he didn’t accomplish very much. It’s what it is. It doesn’t affect your daily life that much – except when Trump does a thing like outlawing transgenders from the military and turning the country toward civil war. There’s so much hatred that it’s crazy, and that’s what’s scary. But I think Biden is a decent man, and I do like Kamala [Harris], too.

When Bush was president it would take me about 45 minutes to convert one of his supporters to a Democratic. I could do that; I was good at that. With Trump supporters, no, there’s just no way you can convince them of anything. So beside for COVID updates, until lately I haven’t been watching the news at all. I’ve just been doing my own thing. I don’t really write songs that are directly political. I write songs that are socio-political.