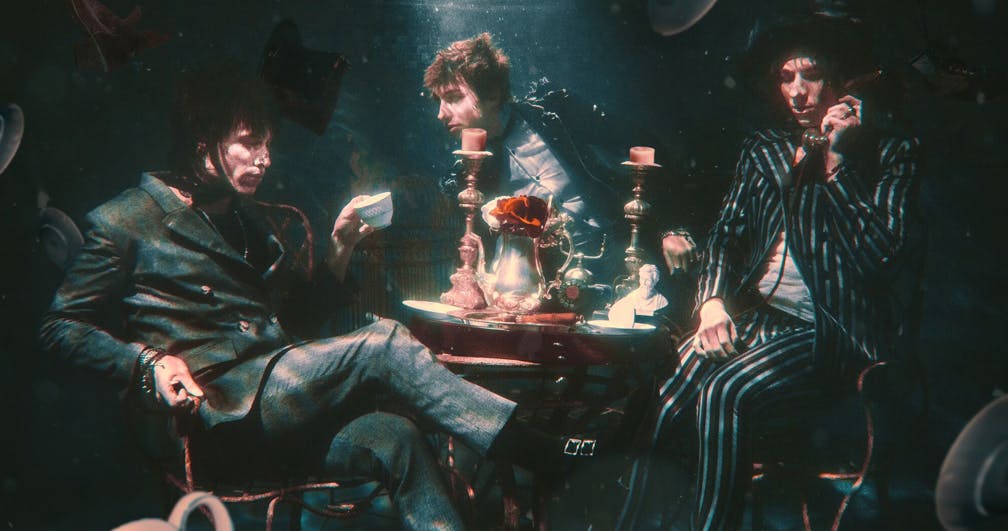 It looks like Vegas-based glam rockers Palaye Royale are stepping up their live game. Not only did they recently perform with a magician opening for them, but now it's been announced that they will open for this summer's leg of Marilyn Manson and Rob Zombie's Twins Of Evil North American tour.

Catch Palaye Royale opening up for two of the hardest acts in rock to open for at one of the following dates:

Fans of Zombie and Manson still have time to give the singers their next song to duet on. Their collaboration on a cover of the Beatles' Helter Skelter was successful enough that now the two are looking for another song to redo, and they want their fans to decide on which one it'll be.