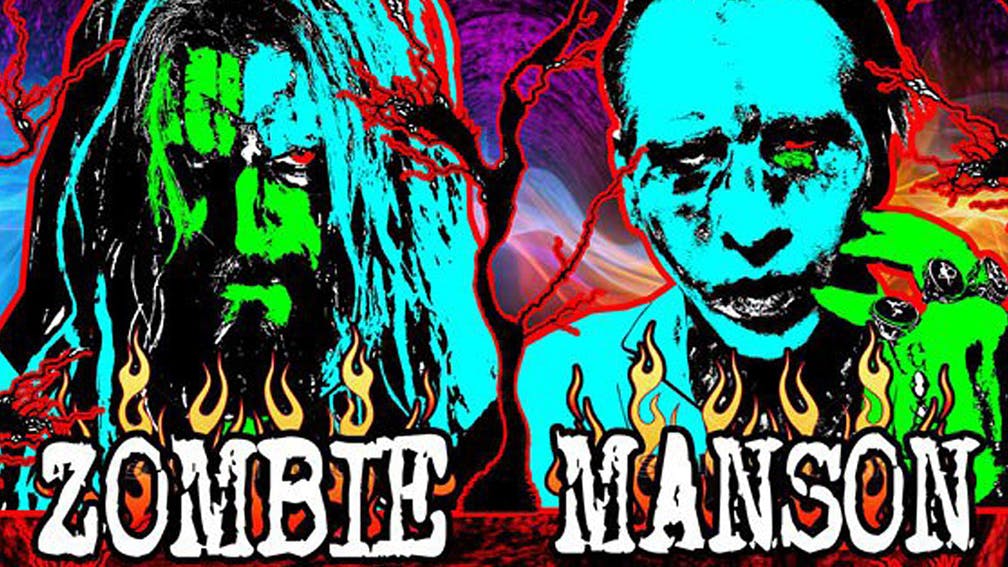 When Rob Zombie and Marilyn Manson teamed up for their Twins Of Evil tour last year, metalheads rejoiced at the chance to see these two shock rock kings together at last. Now, the partners in pure entertainment have announced that they'll be doing it one more time, and have announced a new set of North American co-headlining tour dates.

The new incarnation of the tour is being labeled the 'Hell Never Dies' tour, and will see Manson and Zombie doing a solid lap of both tried-and-true markets, with a shitload of Canadian dates and the occasional festival stop along the way.

Get your pyro fix at one of the dates below:

Tickets for the tour go on sale Friday, February 22nd, at 10am local time.

The big question of this tour, of course, is whether or not Manson and Zombie will collaborate on any cover songs this time around, like they did with their version of the Beatles' Helter Skelter.