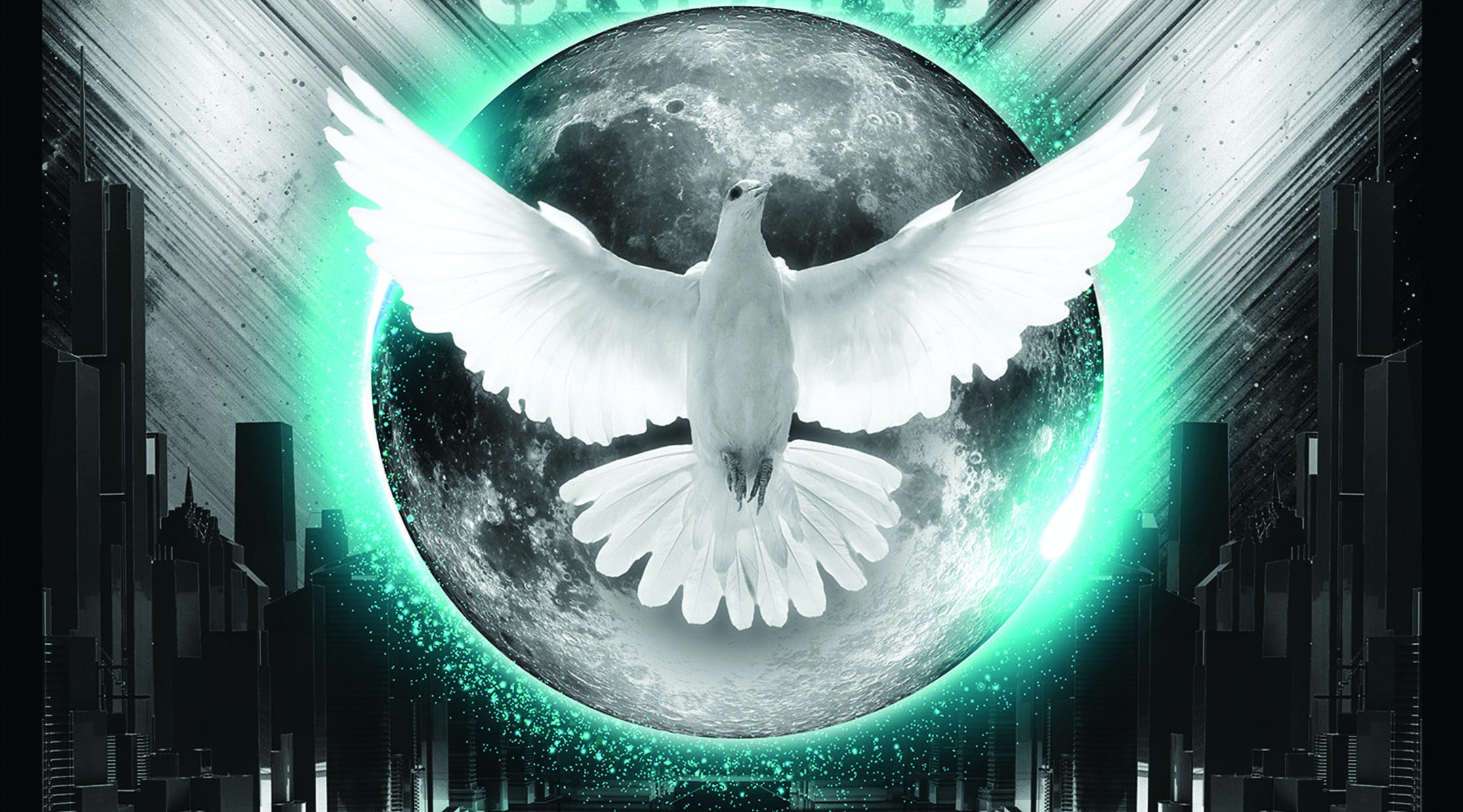 It seems that California’s Hollywood Undead are going through a season of change. Rewind just over a year, when the hedonistic rap-metal outfit were unveiling their Psalms EP in late 2018, and the five members appeared to ditch the slasher-style masks that had always been a crucial part of their unsettling aesthetic. The songs from that time, too, felt more open, with a darker outlook that ruminated on death and suicide.

Now with their sixth album, New Empire Vol.1, the band promise a heavier, harder reimagining, but it turns out that what might be new territory for them is largely familiar metalcore to the rest of us. Empire’s chorus has a weird, electronic swoop that makes it memorable, while guest spots from Sleeping With Sirens’ Kellin Quinn (Upside Down) and Good Charlotte singer Benji Madden (Second Chances) seem to run some volts through the mix, energising proceedings in a satisfying enough way.

Those already in the cult will probably appreciate this louder iteration of the band, but that said, a lot of what Hollywood Undead serve up, metalised or not, remains something of a brainless listen. Another shake-up may be in order, but for now this isn’t so much a ‘new’ empire as a polish of the old one.