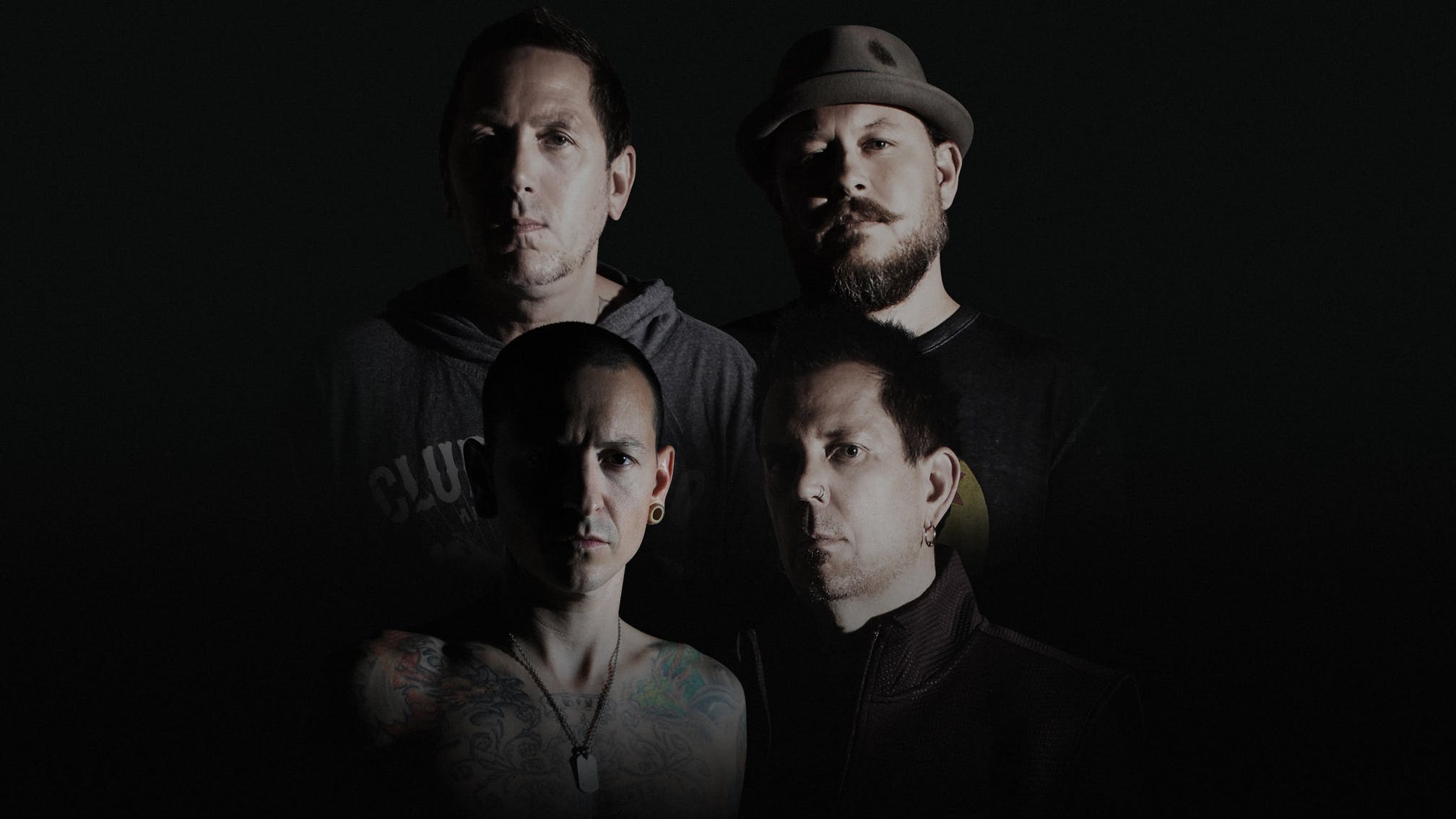 Grey Daze will be streaming their new album on Kerrang!'s Facebook the day before it is released worldwide.

This Thursday (June 25) at 6pm UK / 1pm EST / 10am PST, Grey Daze's upcoming full-length Amends will be streamed in its entirety on K!'s Facebook page. But that's not all, drummer and co-founder Sean Dowdell will be joining in the action, commenting along live with you lovely lot!

Grey Daze are Chester Bennington's pre-Linkin Park band, and their new LP features music written by and remastered vocals from the late singer.

“There is a depth in the lyrics on this record,” says Sean. “Chester sings every word like he believes every single emotion attached. It’s bittersweet for me. There’s that big, obvious looming thing that he’s not here to share this with me. But I’m very proud in how we curated this music. We took almost three years to make this record after he passed. I think he’d be quite proud of what we did.”

Amends was originally due for release on April 10 but was postponed until June 26 due to ongoing circumstances and so the band could properly honour Chester's legacy.

“When we announced that we were working on Amends our intention was always to honor Chester’s memory and to finish the work he had begun with us,” said Sean. “Amends means so much to his family, our families and the millions of fans worldwide who embraced Chester that we feel we owe it to everyone involved to ensure that Amends receives a proper release.”

Join us on Facebook for to listen to the album in full, and interact with the band themselves.