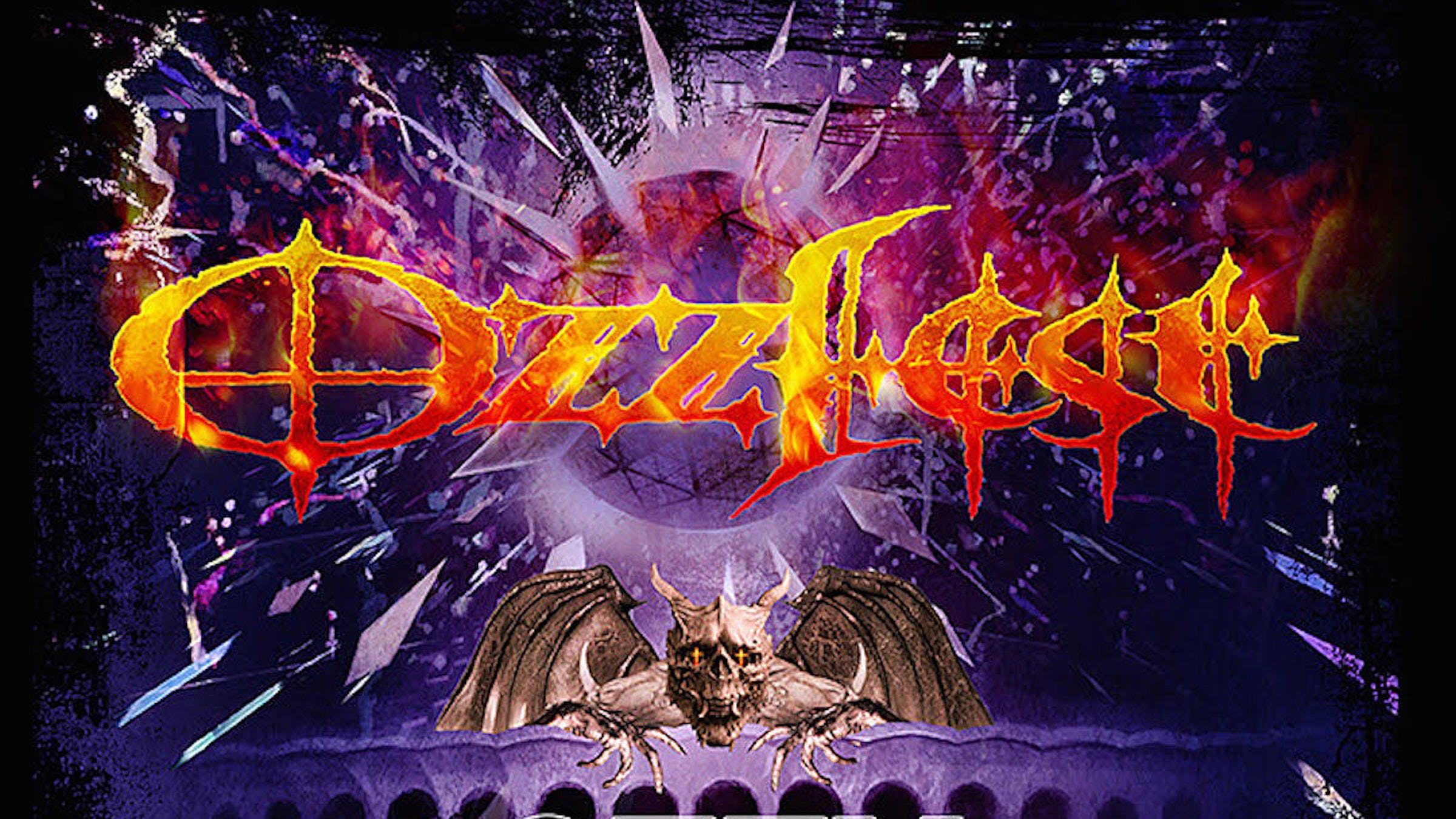 Want to spend the drunkest night of the year with the prince of darkness? Well, here's your chance.

Ozzy Osbourne, fresh out of the recent hand surgery that caused him to cancel several live dates, has announced 2018's Ozzfest, a one-night show at the Forum in Los Angeles, CA. Ozzy will headline the night, with Rob Zombie, Marilyn Manson, Korn's Jonathan Davis, and Body Count providing main-stage backup. Black Label Society will headline a second stage, which will also feature performances by four bands that are yet to be announced.

Speaking to Rolling Stone, Ozzy's wife and manager Sharon Osbourne said, “[Ozzy] hates Christmas and he hates New Year’s Eve. He's always saying, ‘Let’s do a gig.’ And I’m always like, ‘There never is one.’ So this year, we said, ‘All right, let’s do an Ozzfest, because we never did it this year.’ Everybody used to play on New Year’s and Christmas in the Seventies and Eighties, but not anymore. So it’s the perfect time.”

Tickets for Ozzfest 2018 go on sale this Friday, October 26th, at 10am PST via Live Nation. If your New Years' resolution was to give up metal shows, this'd be a solid one to go out on.